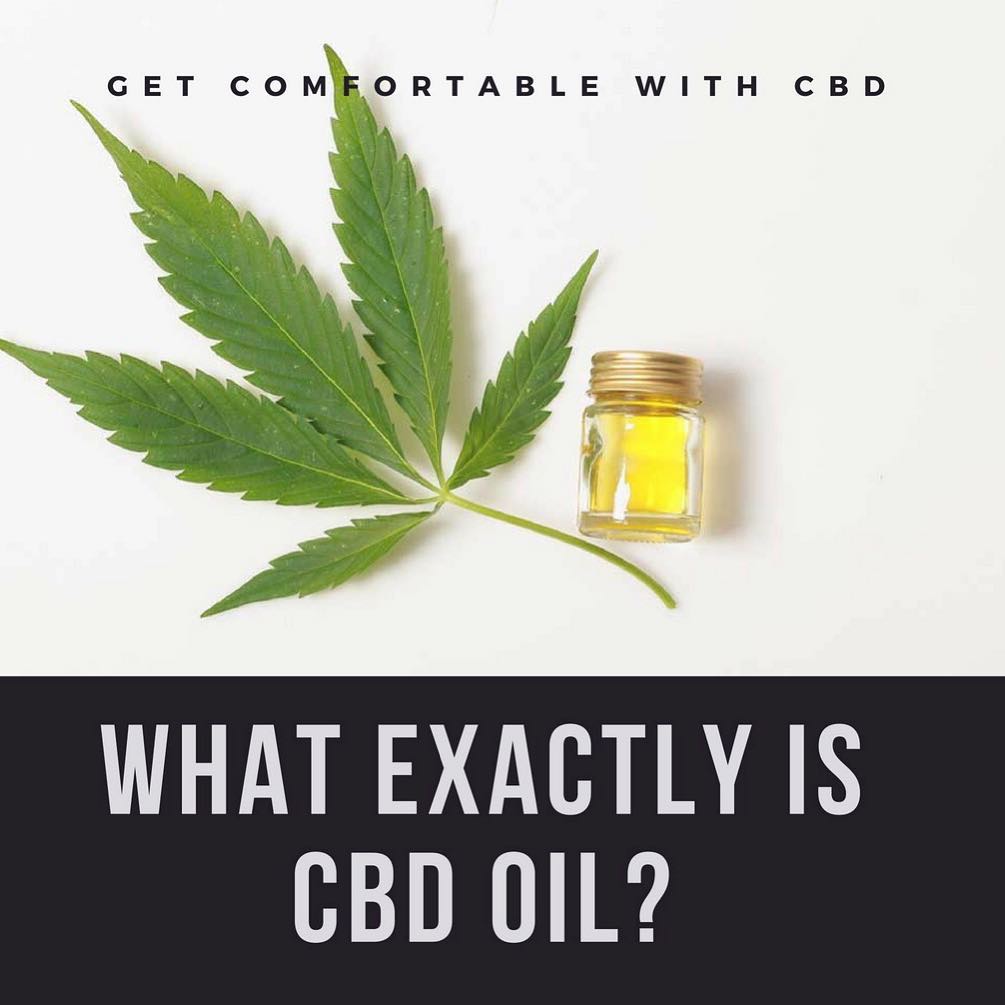 In recent years, CBD has gained much attention in the health industry.

CBD, better known as Cannabidiol, is derived from the Cannabis plant and is used as a natural treatment for chronic pain, anxiety, and depression.

CBD and THC are the two major active substituents found in cannabis plants. THC is a chemical molecule that gets you high and is responsible for psychoactive effects, whereas CBD is used for a variety of reasons.

CBD stands out because it is non-intoxicating and has a wide range of potential medical applications, including aiding in the treatment of seizures, which makes CBD an attractive therapeutic compound.

The hemp-derived CBD is characterized by the ability to act on the cannabinoid receptors found in our endocannabinoid system.

Read on to know how CBD reacts with cannabinoid receptors, does CBD increase dopamine? What is the difference between consuming CBD and THC?

Dopamine is often referred to as the ‘happy hormone’.

Dopamine has the ability to induce positive feelings including feelings of joy, happiness, pleasure, and a reward. We produce dopamine before eating, before going to sleep, having a good workout, during sex, while shopping, and so on. Our brain takes all these actions as a reward.

However, dopamine does more than just produce feelings of pleasure and satisfaction. It is necessary for your body to function properly and is involved in many physical and psychological functions such as memory and focus, reducing stress, controlling emotions and mood, learning, productivity, planning, and even motivation.

The use of strong drugs and alcohol can result in a dramatic rise in dopamine levels without any apparent cause, which might make you feel satisfied and happy even when you're not doing anything. But over time, hard drugs can reduce your body's natural ability to generate happy hormones and make you dependent on them, and you’ll become addicted to these substances.

CBD is generally classified as a drug, however, it is non-psychoactive and non-addictive.

Does it have the same effect as other hard drugs?

According to a survey of 2,000 individuals, 60% of US adults have tried Cannabinoids at some point, although more people are adding CBD to their daily wellness regimes.

As its popularity grows, the science behind this effective compound becomes increasingly important, moreover, the use of this organic compound hasn’t been strictly defined by US laws. The surveys showed that people are purchasing CBD due to its mood-boosting properties.

Cannabidiol (CBD) has been shown in studies to be a partial activator for dopamine 2 receptors (D2). This specific type of receptor aids in the treatment of anxiety. D2 receptors also help in the regulation of muscle control, learning, and motivation.

It’s unclear what a partial activator means for the consumer. The study revealed that high doses of CBD can increase dopamine levels. However, it didn’t explore the direct relation between CBD and dopamine from any other angle.

How Does CBD Oil Increase Dopamine?

In our brains, neurotransmitters communicate messages between different neurons. Imbalanced neurotransmitter levels can lead to mental disorders such as stress, anxiety, and depression.

Dopamine is produced in two main regions of the brain:

Dopamine is responsible for activating the brain's pleasure regions. CBD oil can influence dopamine levels in the body, providing a variety of health benefits.

In short, CBD helps to increase dopamine by reducing stress and depression.

What does Research say About CBD and Dopamine?

According to research, when animals are treated with cannabis, there was an increase in mesolimbic dopamine transmission.

It is also important to note that CBD may have a direct effect on dopamine receptors, this does not suggest that dopamine is being released.

CBD acts as a 5-HT1A receptor in certain brain regions, the pleasure regions where dopamine activity takes place. We can say that CBD helps to produce dopamine by decreasing stress and anxiety, but it doesn’t have a direct influence on our dopamine levels.

CBD also interacts with other non-cannabinoid receptors in our body that are sensitive to many drugs and neurotransmitters. According to studies, CBD regulates anandamide, which includes dopamine and serotonin. Through this effect, CBD can increase dopamine levels in our bodies.

Despite being an active component, CBD doesn’t directly affect dopamine levels, including CB1 and CB2 receptors.

Caffeine, the world's most widely consumed psychoactive drug, promotes wakefulness and alertness, and research has shown that it boosts dopamine transmission by actively interacting with dopaminergic (DA) neurons.

How Does a Low Dopamine Level Feel?

Your body produces dopamine when you feel satisfied after completing a task or achieving something. You may feel good while baking cookies, before a meal, or having a good workout.

When your dopamine levels are too low, these activities may appear less attractive because you don't feel happy afterward.

Low dopamine levels might make you feel unmotivated and lose interest in activities, these low levels are associated with stress, anxiety and depression, and other mental disorders.

Low dopamine levels can also be a signal of any serious underlying condition. You should speak to a doctor, if you often experience less motivation, and don’t feel good after achieving a reward.

Is it possible to become addicted to CBD oil?

CBD has no addictive properties because it is not psychotropic. In the United States, CBD must be produced from the hemp plant, while it is of the same species as the cannabis plant but it does not contain much THC.

So, it’s not possible to become addicted to CBD products.

The use of strong drugs and alcohol can result in a dramatic rise in dopamine levels for no apparent reason, making you feel satisfied and joyful even when you're not doing anything.

According to research, the most commonly abused drugs by humans such as opiates, alcohol, nicotine, amphetamines, and cocaine cause a neurochemical mechanism that dramatically increases the level of dopamine released by neurons in the brain's reward system.

CBD has no direct effect on dopamine levels in the body.

According to research, CBD can stimulate the production of dopamine in the brain.

CBD can increase adenosine levels while decreasing the release of neurotransmitters like dopamine. So, we can say that CBD can replace dopamine.

Low serotonin can cause depression, and it’s unlikely that CBD can directly increase serotonin levels, but it may influence how our brain’s receptors work. CBD has the ability to mimic the effects of serotonin.

CBD has been shown in studies to help reduce depression by increasing serotonin levels in the brain.

We know that Opioids decrease our natural endorphins, and CBD has a synergistic medicinal effect on our brain receptors. Through this effect, CBD helps in the production of natural neurotransmitters and endorphins.

CBD, also known as Cannabidiol, is derived from the cannabis plant and is a natural medicine for chronic pain, anxiety, and depression. CBD can increase dopamine by decreasing stress levels and treating anxiety issues.

CBD extracted from hemp has the potential to act on cannabinoid receptors in our endocannabinoid system and works as a partial activator for dopamine 2 receptors (D2). Well, there hasn't been much research that proves that ingesting CBD oil will boost dopamine levels.

However, after reviewing all the information regarding CBD and dopamine, we conclude that CBD affects dopamine transmitters. CBD reacts with our endocannabinoid system and promotes healthy dopamine release and regulation.

If you are looking for a general wellness tonic, CBD may be the answer. The research on CBD, recommends that healthy persons shouldn’t take more than 70mgs of CBD per day.

So, dig in. Explore Carmen’s Medicinal online store today, select the most exciting CBD products, and enjoy them.

The company's purpose is to manufacture high-quality goods and increase access to cannabinoid therapy since we believe CBD may enhance our quality of life.

Please wait while you are redirected to the right page...